Gone but not forgotten.... 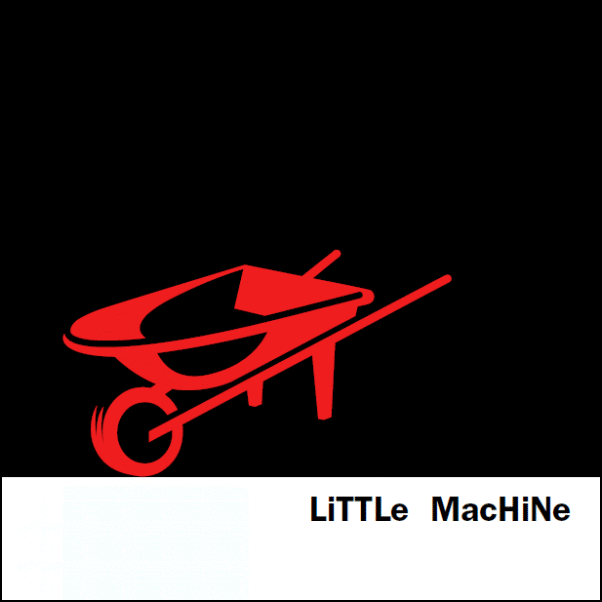 Walter Wray has a new cool musical adventure going on. Started in 2010, please check it out by going to either here (Facebook) or there (MySpace). It is called "Little Machine" and has the musical talents of Walter Wray (singing, acoustic guitar, ukelele), Steve Halliwell (keyboards, guitars, bass, mandolins), and Chris Hardy (guitars).

They are doing some live shows as well!! Very cool. Buy their CD via their sites!!

Poems from the canonical to the obscure are given a new voice in songs and soundscapes crafted by Streatham’s own inglorious Miltons, Walter Wray, Steve Halliwell and Chris Hardy. Electro grooves and acoustic instruments sit behind melodies and harmonies that perfectly complement the words of Shelley, Yeats, Marvell and more. Poetry is the best words in the best order and Little Machine have been just as fastidious in creating new music that can move the feet with verses that still move the soul.
Our first album 'LiTTLe MACHiNe' is now available. 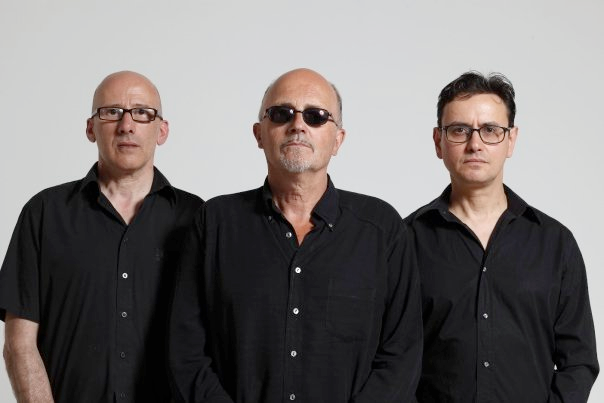 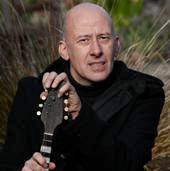 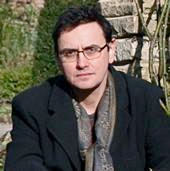 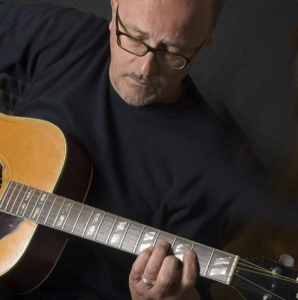 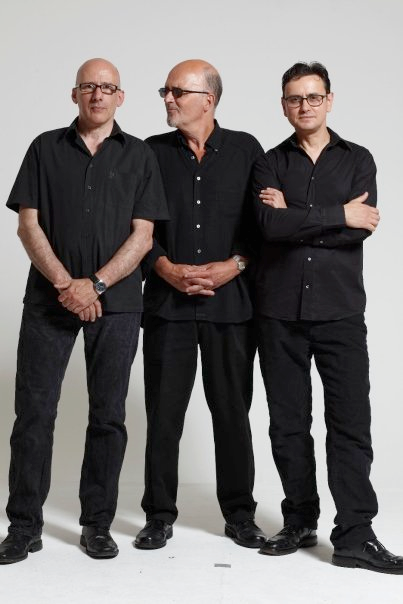 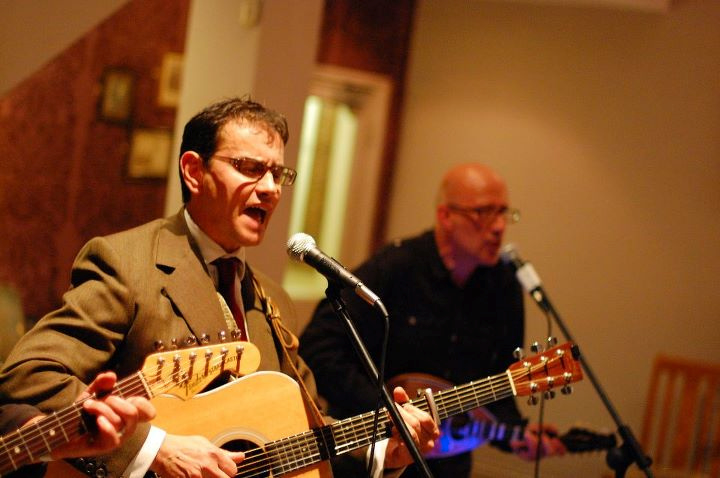 Walter Wray and Steve Halliwell on September 3, 2011 at Bookstock.